Campaign of the Month: November 2011

Avatar: Conquest of the Imperial Order

vatar
Avatar Template
The Avatar is the spirit of the planet incarnate in human form, and the only physical being with the ability to practice all four bending disciplines. It is considered the Avatar’s duty to master the four elemental disciplines, and use such power to keep balance amongst the four nations of the world. With the death of the Avatar, the spirit is reborn into the following nation, dictated by the cyclic order; Water, Earth, Fire, Air. Coincidentally, the cycle of reincarnation corresponds to the cycle of the seasons; each of which is affiliated with a particular nation and element; Water and Winter, Earth and Spring, Fire and Summer, Air and Autumn. The cycle is also the traditional order in which any one Avatar is to master the elements, beginning at which ever element they were born into.
The Avatar possesses an innate connection to the Spirit World, and uses it as a bridge by which to reconcile the two worlds and ensure harmony. The Avatar is also capable of using this ability to contact the spirits of previous Avatars, and harness their combined energy to perform feats of bending beyond that of any other bender.

Throughout the ages, countless incarnations of the Avatar have served to maintain harmony in the world. Each nation has a method of recognizing the new Avatar. Among the Air Nomads, this involved presenting all infants with a selection of toys to play with, and watching for a child that selected four specific toys that had belonged to past Avatars, called the Four Avatar Relics. Traditionally, the child is told of their identity as the Avatar on their sixteenth birthday

When the Avatar masters the Four Elements, namely Air, Water, Earth and Fire, and also gains control of the Avatar State, he or she is commonly noted to be a ‘Fully Realized Avatar’.

Avatar Cycle
The reincarnations of the Avatar are controlled by the Avatar Cycle of the elements: Water, Earth, Fire, Air. The cycle is based of the passage of the four seasons (water is winter, earth is spring, fire is summer and air is autumn). When an Avatar dies, the next Avatar will be born into the next nation in the Avatar Cycle. The new Avatar will be born within approximately a week of the previous Avatar’s death, hence the collective Spirit bonds with a baby close to birth rather than being reincarnated into a totally new body in the traditional sense. It is unknown if there is a pattern in the re-incarnation cycle that determines whether a particular Avatar will be male or female. The Avatar Cycle also determines the order in which each Avatar must learn the four bending disciplines. The Avatar begins by mastery of his or her native elements (so an Avatar born into the Water Tribe would first learn Waterbending). The Avatar then goes on to learn the three remaining bending disciplines in the order of the cycle (the Water Tribe Avatar would learn first Waterbending, then Earthbending, then Firebending, and finally Airbending, in that order).

Avatar State
The most powerful ability that an Avatar can invoke is the Avatar State. This allows an Avatar to channel immense cosmic energies and knowledge of all previous Avatars, enabling them to perform epic acts of bending. Avatars yet to fully realize their power may unconsciously enter such a state in response to perception of mortal danger (a “defense mechanism” as Avatar Roku puts it) or emotional distress. During this state, an incompletely trained Avatar has access to bending techniques they themselves have yet to learn, but has no conscious control and likely causes great collateral damage.

Fully realized Avatars have full conscious control over the state, and can enter and exit the state at will. While in the Avatar State, the Avatar’s eyes glow – as do any body markings following Chi paths (such as Air Nomad body markings), although if the body has received an injury deeper than the tattoo then that spot will not glow in the state. It is not known if re-tattooing the area (once the injury has healed) would enable it to glow again. The glow is the combination of all the past lives, focusing their energy through the body. When the avatar speaks in the Avatar State, his voice sounds like a cross between a few different voices at once, his and what is presumed to be past Avatars, whose voices appear to reverberate.

There seems to be two distinct ways the Avatar State works: When the State works continuously, the Avatar’s eyes, and tattoos (in the case of an Air Nomad Avatar) glow constantly, and the Spirits of the past Avatars actively channel their energy, skills and knowledge through the body of the current Avatar, granting him/her great amounts of power.
The State has been seen to work this way almost exclusively as instinctive unconscious reaction, as the ‘defense mechanism’ Roku described the State as, when an Avatar (who has yet to master the State) is confronted with a threat beyond that they can deal with, or when their emotions (specifically rage and sorrow) reach a breaking point. So it may perhaps be more accurate to describe the state being used this way as ‘reflexively’ rather then ‘continuously’.

When the State is triggered this way the combined spirits of the past Avatars seem to take control of the Avatar’s body, thus the current Avatar has little to no control over his/her actions and retains little to no memory of what he/she did. When the State is used non-continuously, the Avatar’s eyes and tattoos (in the case of an Air Nomad Avatar) glow only for a second, and during that time the current Avatar stores the knowledge and energy needed within him/herself so that he can release it once he exits the state, taking only the power he needs for a specific task. This reduces the danger of being killed in the Avatar State and enables a more willful, controlled use of the Avatar State’s power. This can only be done by an Avatar who has mastered the State as it is a conscious use rather than an instinctual response. Mastery of this technique is part of what distinguishes an Avatar as “Fully Realized”. 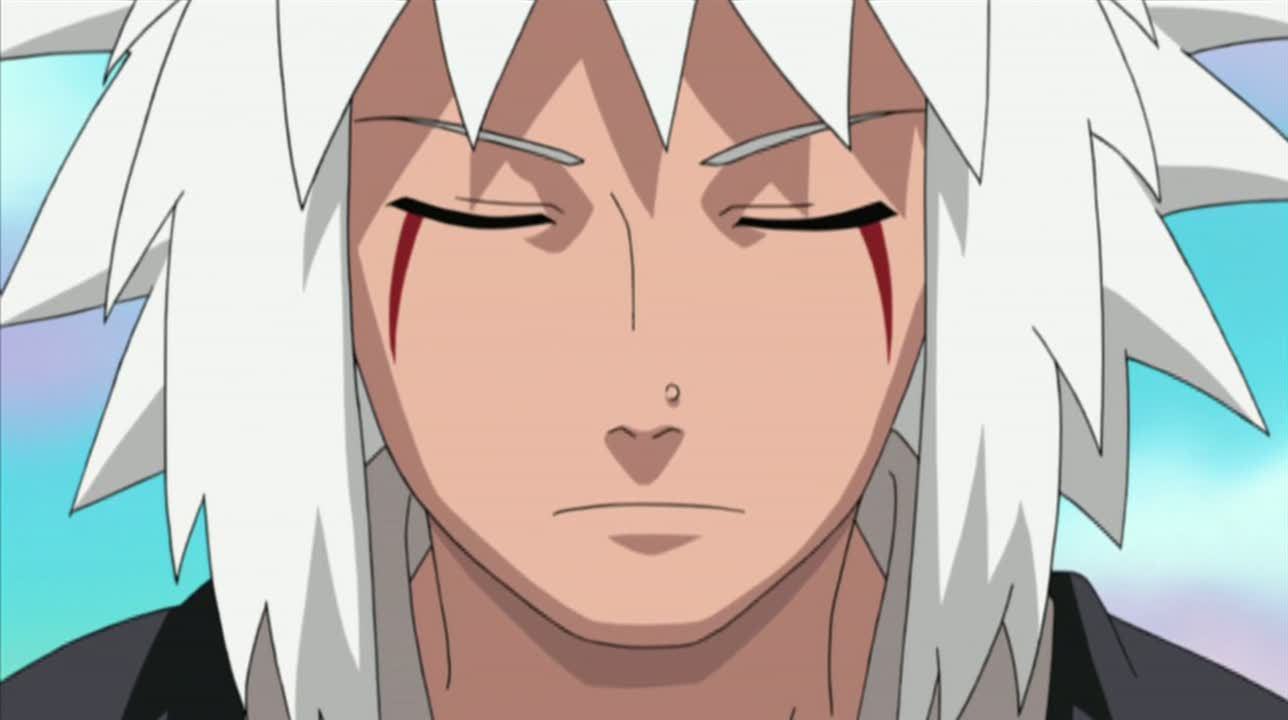 While any Avatar, is all but invincible in the Avatar State, having millions of bending experiences which can surpass an army of benders, there is one grave weakness – in effect, every Avatar, that is, the entity of the earth’s spirit, is present in the physical world while the current Avatar is in the Avatar State. If the Avatar were to be killed while in the Avatar State, every Avatar would die with him. This would break the cycle permanently and the Avatar would cease to exist. And presumably, without an Avatar to maintain the balance, the entire world would soon follow. Another downside to the Avatar State is the considerable mental strain it can cause to less experienced Avatars and the long-term effects that its repeated use can cause in more experienced Avatars. The current avatar in this world is Avatar Jaraiya.
Avatar State Video

by: WolfLord
See All Pages

I'm sorry, but we no longer support this web browser. Please upgrade your browser or install Chrome or Firefox to enjoy the full functionality of this site.